Thank you to the Dad on the train

Thank you. You see, today you’ve probably gone home and forgotten all about what I am now calling “that incident where Harmie properly lost her wotsit on the train”. But you made a big difference to me.

You had the misfortune of us being randomly allocated a seat opposite you on the 15.17 train from Birmingham New Street to Penzance today, 16 November 2018. After hesitantly shuffling into the carriage with a baby and enough bags to sink a small ship, I noticed with horror that 1) the carriage was in fact a quiet carriage and 2) the reserved seat that I desperately needed was located on a table of four, opposite you.

Making a quick assessment of the situation, I will admit to being hugely judgemental. I made a snapshot decision that the middle aged lady next to you would most likely understand if Harmie was unsettled, but that you may not. It just didn’t occur to me that you might have little people of your own.

It soon became apparent that Harmie had, quite frankly, had enough of being sociable. She’d been good as gold on the train in the morning. I’d carted her off for coffee and for lunch. Now she really wasn’t fussed who knew that she was thoroughly fed up. In fact, I’m pretty sure the whole carriage was in no doubt by the time we arrived at our stop.

My earlier assumption that the lady next to you would be of some reassurance was quickly quashed. She avoided eye contact. Her expression remained deadpan when Harmie began with a few disgruntled rumblings. However, you smiled and attempted to engage with the now pink squirming bundle of noise on my lap. Harmie wasn’t going to be calmed by your waving or kind words, but you certainly made me feel less uncomfortable.

When the rumblings turned into inconsolable shrieking, I realised that I had nowhere to go. The train was packed and the aisle was full of passengers standing. An aisle full of people with front row seats to the plot well and truly being lost. I tried feeding, bouncing and soothing my now beetroot coloured baby. As she ramped up another notch, I felt hot tears stinging my eyes threatening to break free.

Then, you mentioned that you had two girls at home and another baby on the way. You continued to smile. Continued to try and win over my not so joyous bundle of joy. You didn’t look at me like I was failing as a mother, instead I saw empathy in your eyes. In that moment I felt that maybe there was one less person judging me. That maybe I could get through this after all.

I still felt the hot creeping shame overwhelm me when the tweed coated man began to clap in the brief two minutes that Harmie was catching her breath ready for her next onslaught. I still felt the beads of sweat forming on my forehead as the train stopped and it was announced that we were being held outside my station due to a red signal. But I didn’t feel so alone.

So thank you, for making an unbearable journey a little bit less horrifying. For enabling me to have the courage to smile, shrug and apologise to the rest of the carriage as we finally made our hasty exit. Thank you for making me feel less alone. And for helping me to realise that actually, we really are all in this parenting club together.

Let’s talk about today, and the dreaded ‘what if?’

This site uses Akismet to reduce spam. Learn how your comment data is processed.

Hey there imperfect double chin and all!

I'm Helly. Mummy to Ev and Harmie and LOVING it, but realising that's not the same as being wonderful at it all the time. So let's celebrate being the best looker-afterers that we can be and the uniqueness of our little ones.


Error: API requests are being delayed for this account. New posts will not be retrieved.

The Apprentice: just a day in my life with kids

I’m a #BiBs2019 finalist! Your vote could make this little Gloucestershire blog a National Award Winner 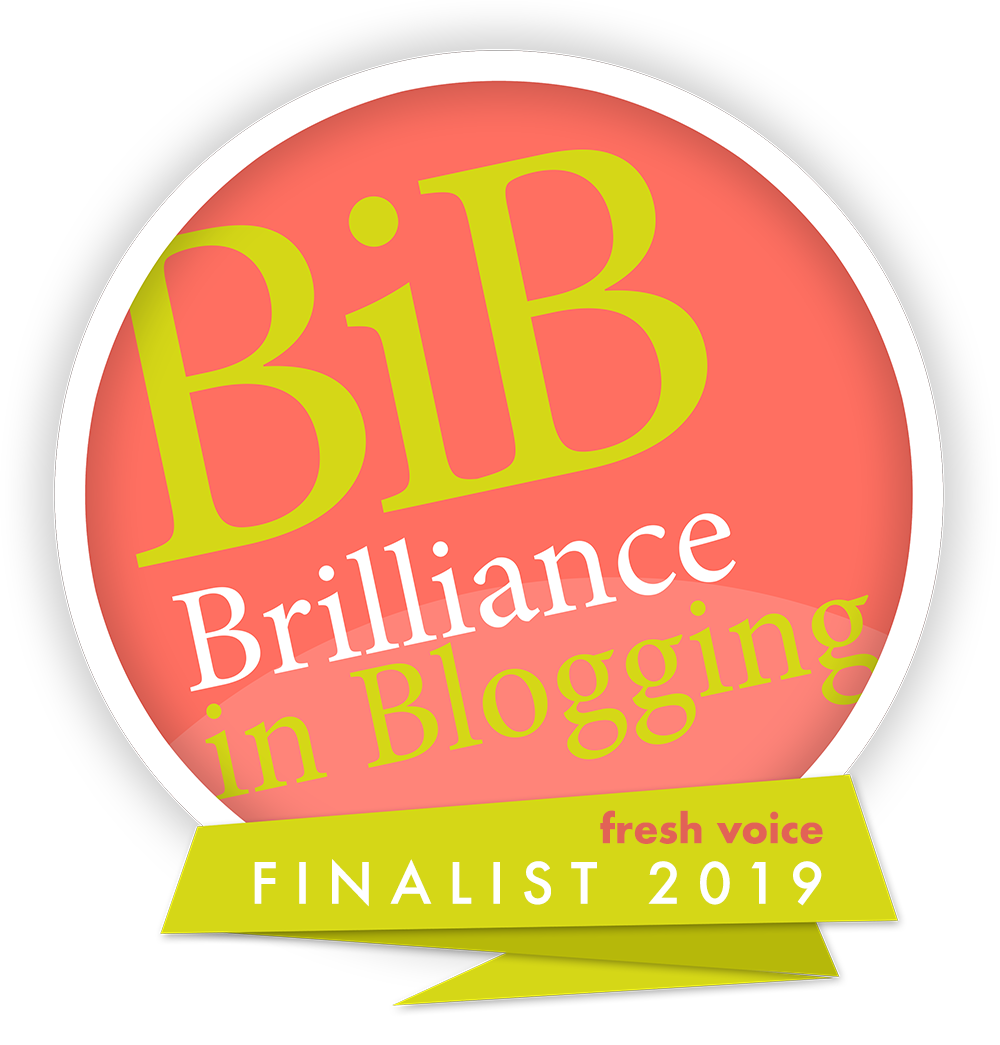 
Error: API requests are being delayed for this account. New posts will not be retrieved.

Made with laughs, and a little bit of flapping.